Discover the Ultimate U Challenge

Discover Ultimate U Challenge 2 from b.complex creative on Vimeo.

The Ultimate U Challenge combines education, individualized guidance and group support to help participants create the knowledge, skills and social-emotional environment needed to produce lasting healthy lifestyle change. The Ultimate U Challenge is not an individual risk reduction program. Rather, it rolls many ‘programs’ into one comprehensive process that starts with establishing a clear picture of the goals of each individual. Next, health professionals work with each participant to determine what factors—like health issues, work or family considerations, or other barriers—might impede progress. Then our health professionals empower Ultimate U Challenge participants with the knowledge and training to overcome their specific barriers to healthy living. 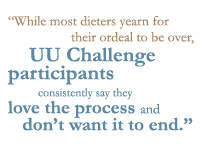 When evaluating the efficacy of a weight loss program, there are two primary factors to consider:

According to the experts at the Institute of Medicine of the National Academy of Sciences a weight loss of 5% is the threshold level for successful long-term weight loss while health benefits occur with losses of 10%. It’s important to note that average weight losses associated with different programs as reported in the scientific literature can be very misleading. For example, a 2003 study on OPTIFAST (considered by many in the medical community to be the “gold standard” weight loss program) published in The Journal of Family Medicine reported that 90% of participants in the 26-week program lost 10% or more body weight. Not included in this statistic, however, were the roughly 60% of original participants who dropped out of the program before it was completed. Regardless of the amount of weight lost by those who actually complete a given program, it’s difficult to proclaim the program “successful” if more than half drop out. 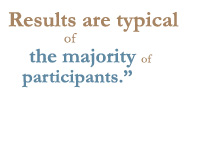 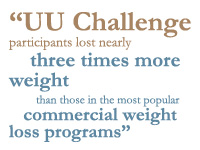 The average change in body weight achieved by 2008 Ultimate U Challenge participants is compared with two of the most popular commercial programs below: 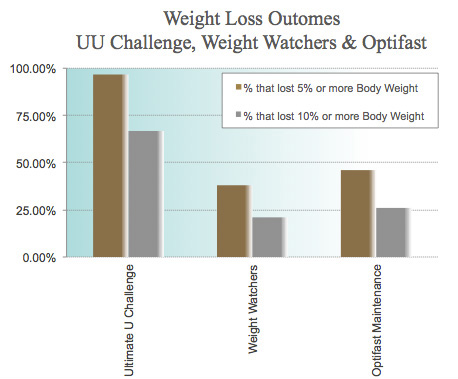 The Ultimate U Challenge outcome is even more dramatic after factoring in retention rates. 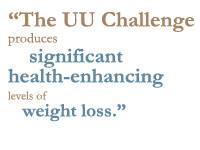 The Ultimate U Challenge’s 12% mean change includes the results of 90% of those who enrolled while OPTIFAST’s 10% change reflects the results of only 45% of those who enrolled. These findings are illustrated in the graph below. (Note that the graph reflects data from the study on OPTIFAST gathered at the completion of the 26-week program (“Optifast Initial”) and 54 months later (“Optifast Maintenance”). It is also important to note that, although participants who completed OPTIFAST’s 26-week program demonstrated a 10% mean change in body weight after one year, by 54-months they had regained most of the weight they had originally lost) 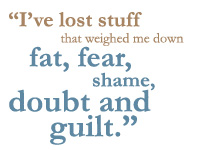 A RAND Corporation study found that patients with depressive symptoms spend more days in bed than those with diabetes, arthritis, back problems, lung problems or gastrointestinal disorders. Estimates of the total cost of depression to the nation in 1990 range from $30 to $44 billion. Of the $44 billion figure, depression accounts for close to $12 billion in lost workdays each year. Additionally, more than $11 billion in other costs accrue from decreased productivity due to symptoms that sap energy, affect work habits, cause problems with concentration, memory, and decision-making. And costs escalate still further if a worker’s untreated depression contributes to alcoholism or drug abuse. 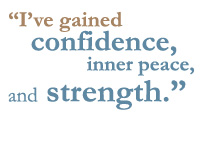 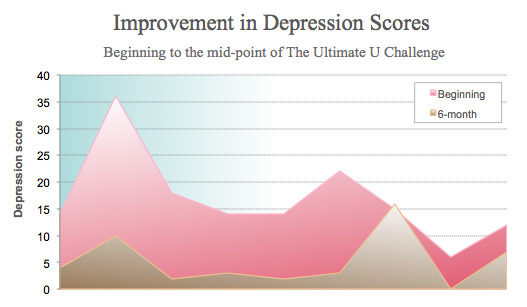 These positive changes in emotional state are accompanied by increased energy and improved outlook. These changes likely contribute to the high retention rate demonstrated by participants in our process. The real-world benefits of these positive mental health changes are numerous and are likely to include reduced work absenteeism, improved health, increased quality of life and enhanced productivity and engagement. 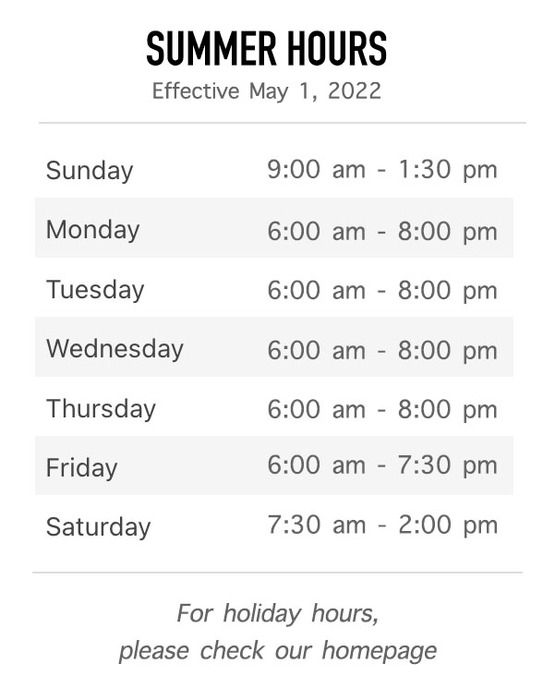